We believe in the divine inspiration and authority of the Scriptures. By this is meant a miraculous guidance of the Holy Spirit in their original writing, extending to all parts of the Scripture equally, applying even to the choice of the word, so the the result is the very Word of God; the only infallible rule of faith and practice. Moreover, it is our conviction that God has exercised such singular care and providence through the ages in preserving the written Word, that the Scriptures as we now have them are in every essential particular as originally given, and contain all things necessary to salvation.

We believe that as through one man sin entered the world and death through sin, so death passed unto all people, for that all have sinned.

We believe in the death of Jesus Christ, as a true substitute, and that His death was a sufficient expiation for the guilt of all people. We believe in His bodily resurrection from the dead.

We believe that those who receive Christ by faith have a new life from God given to them.

We believe that people are justified by faith alone and are counted as righteous before God only by
the merit of our Lord and Savior Jesus Christ imputed to them.

We believe in the personal return of our Lord.

We believe it to be the supreme responsibility of the disciples of the Lord Jesus Christ to make His Gospel known to all people. 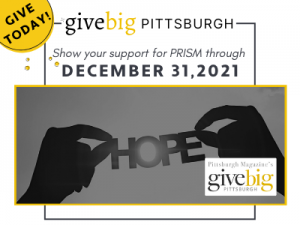