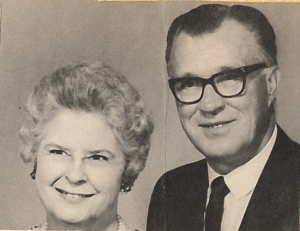 In the 1960’s, Baptist minister Fred Wolfe retired from pastoral ministry at Calvary Baptist Church in Washington, PA. Although he retired, he never stopped doing ministry. He and his wife Fern began to see the need to reach out to international students in Pittsburgh. He began regular trips to Niagara Falls and Washington D.C. where students would be hosted by Christian families in local churches. Students were also offered opportunities to study the Bible. In the 1970's he became the Director of International Students Inc. on the campuses of the University of Pittsburgh and Carnegie Mellon University. 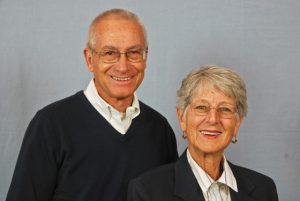 In 1980, Rev. Wolfe retired and the work was continued by Dr. Carl Templin and his wife Pat, who had just returned from serving in Ethiopia. Dr. Templin led the ministry for the next 22 years, continuing active outreach through trips, church partnerships and Bible studies. Our ministry was officially incorporated in 1983 as a Christian non-profit organization. During the leadership of Dr. Templin, PRISM's support base grew to include many local evangelical churches.

During this new season, our staff team began to grow. In 1985, Ruth Latimer Woods joined our staff team to teach English and minister to international women. In 1988, Rev. Ken Wagoner of China Outreach Ministries (COM) served with our team as a full-time specialist to serve the rapidly growing population of Chinese scholars in Pittsburgh. In 1989 Ruth moved away from Pittsburgh and was replaced by Jeanne Griffith, whom she had trained and discipled. Jeanne retired after almost 30 years. In 1997, Becky Downs was added to the staff in a part-time role. Becky had a particular focus on Muslim women and helped to lead an international women’s Bible study. 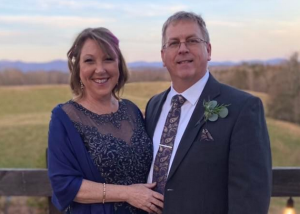 When Dr. Templin retired in 2002, Rev. Scott Boyd began serving as Director. He, his wife Lisa and four sons returned from nine years on the mission field in the Republic of Slovenia.  He continues to serve as the Director of our ministry. In 2003, Adrian Ciganic was added to the staff as a specialist in the area of leading international Bible studies and outreach activities, and has since moved on to work at International Students, Inc. (ISI). As the work has grown, numerous new part time and full time staff joined our team. The heart of the ministry, however, lies with the many volunteers from local churches that help meet the needs of international students.

Thanks for your message! We’ll be in touch soon. 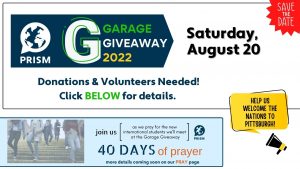